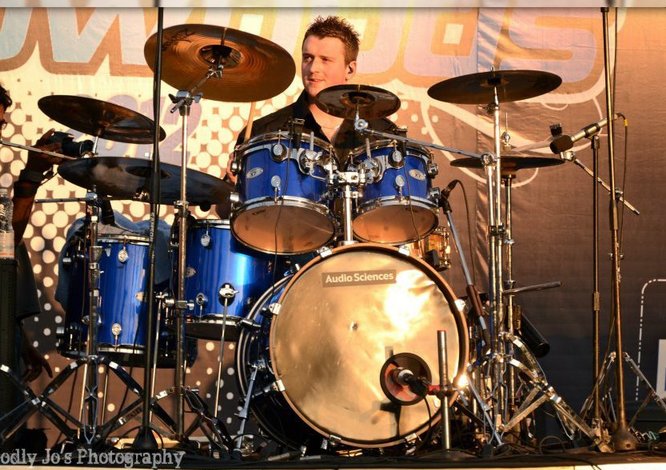 I started my drumming career at the age of 11. During the past 13 years I have studied many differing styles and techniques. In my performances I have played Rock, Ska, Metal, Blues, Country, Jazz, Church Choral, Pop and Punk taking me to different parts of the world including Europe, America and India as well as the UK.

I'm very greatful to have been taught by some of the most talented teachers in the UK, such as Neil Martin ICMP (Jimmy Barns Band) who is an absolute master at Techniques. Moeller being his speciality but all hand and bass drum techniques combined with a wide range of styles. Dan “Loord” Foord (Sikth). The latter known for his exceptional talent with double bass, creativity, linear patters and polyrhythms. Pete Zelman who is a rhythmic genius when it come to time signatures, advanced polyrhythms, beat displacement and one of the pioneers of multiple pedal 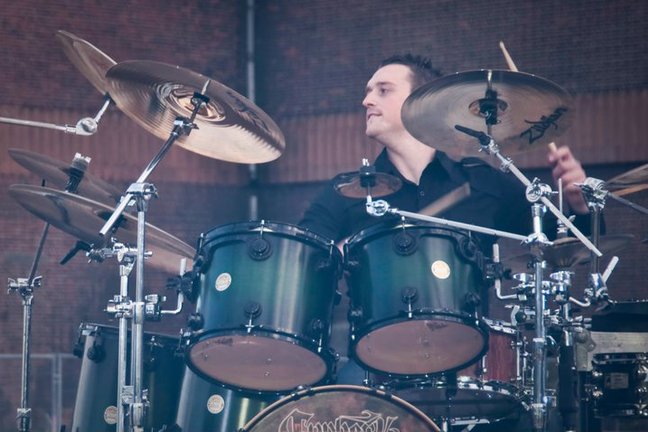 After completing two years at college learning music B-TEC, my studies took me to the London Institute of Contemporary Music where I was awarded a higher diploma after one year of full time study. Whilst there I was awarded as the “best drum student” of the year. Highlights while studying included lessons from the “Drumming Global Ambassador” Dom Famularo and the drum monster, Thomas Lang. 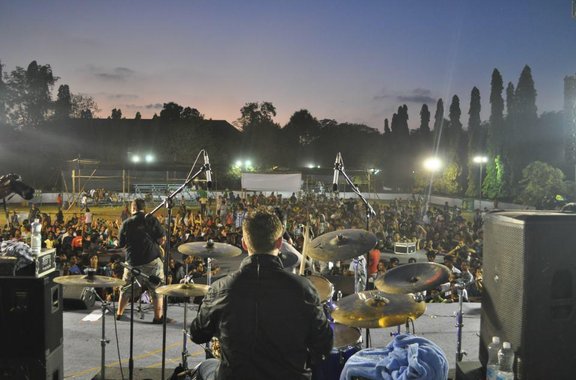 During my time at the London Institute I formed, along with other musicians, a band called “Cypher16”. For the next four and a half years we toured and played clinic's all over Europe, the UK and America and were one of the very first UK metal bands to play in India. We returned to play in India five times in total and played to audiences in their thousands. Whilst touring these amazing places we had the opportunity to share the stage with some great bands such as Mudvayne, Children of Bodem, Lacuna Coil, In This Moment, Hed PE, Death Angel and Dark Tranquillity.

I now enjoy the respect as both a performer and teacher. My students cover a wide range of ages, many of whom have themselves, joined bands, gone on to play on tours and in some cases studied drums at Bimm and Drum Tech. 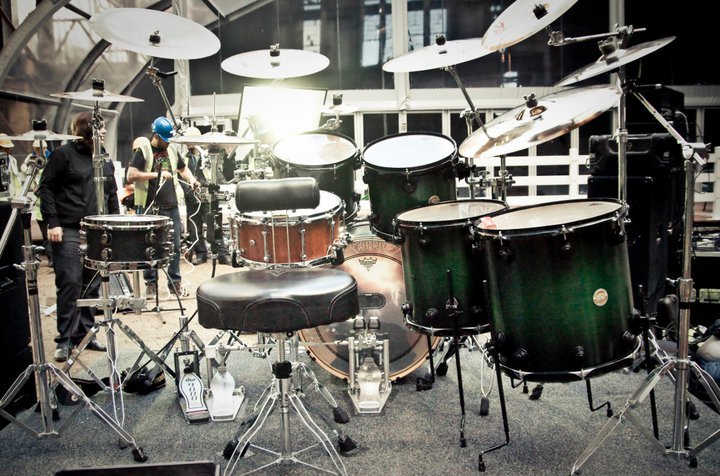 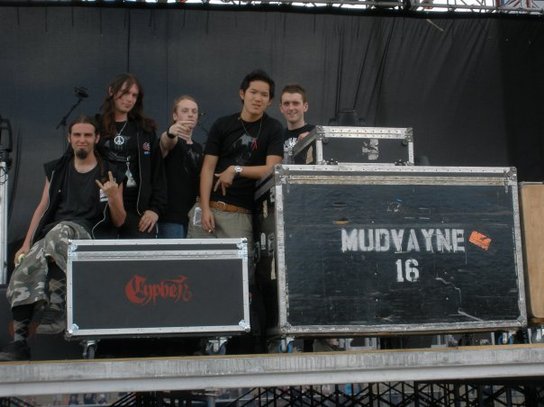 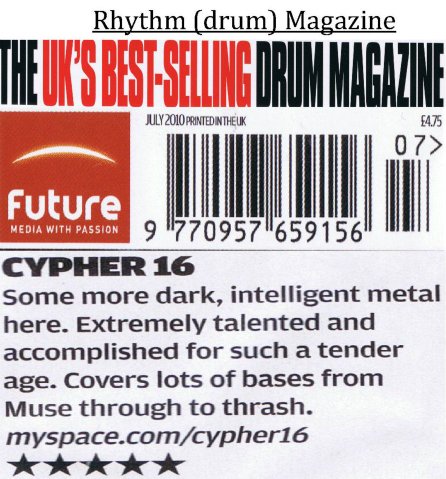 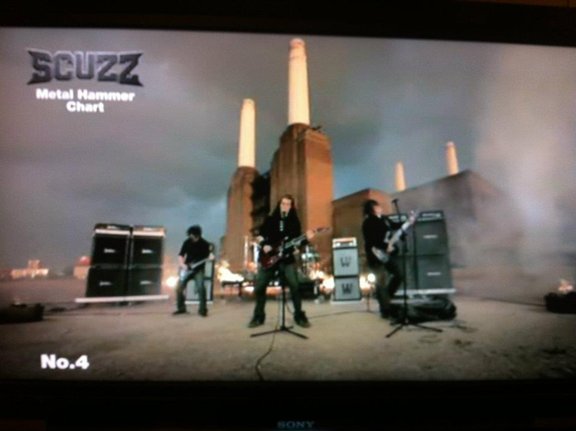